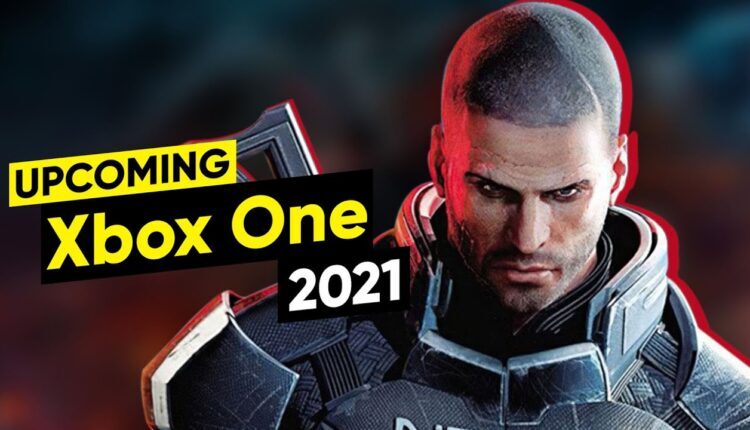 There are amazing games coming out for Xbox One in the coming months. Whether you own an Xbox One S, 4K-ready Xbox One X or one of the newly-released next-gen consoles, most games work across them all.

We’ve rounded up the Xbox One games we’re looking forward to the most for you to get excited about too.

There are release dates where possible and a trailer for each. We’ll also be updating the round-up throughout the year so come back wherever possible. 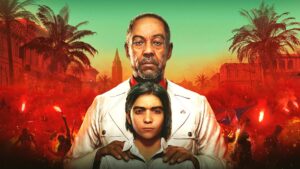 The newest Far Cry game will take us to Yara, a beautiful island nation in the grip of a tyrannical dictator, and task us with starting a revolution to free its people. It looks like more absolutely insane explosive fun. 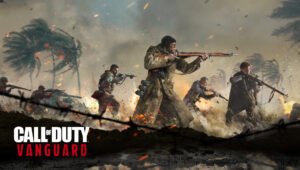 Call of Duty is going back to its old-school roots with another Second World War game, this time jumping around different theatres of war for a campaign that should have loads of visual variety. The multiplayer is the real key, though, and from early hands-on impressions it looks like it could be a very solid entry. 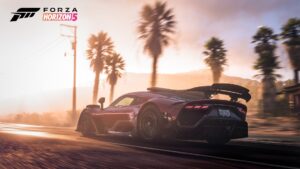 The next Forza Horizon game looks absolutely astonishing on the visual front, taking us to Mexico for one of the most varied open worlds we’ve ever seen in a driving game. It has oodles of vehicles to choose from, and we can’t wait to get our hands on it. 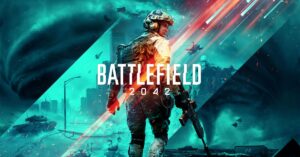 The next big Battlefield game is on the way, returning to modern times and bringing new destruction and carnage to the table. It’ll only be able to run 64-player servers on Xbox One, compared to double that on Xbox Series X, but that should still be more than enough to enable you to create some truly crazy moments. 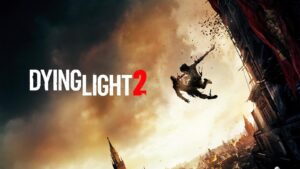 The first Dying Light offers an excellent blend of parkour, first-person combat and more than a touch of role-playing. We have even bigger hopes for the sequel, which looks to add a dynamic world to the mix. The characters and circumstances change depending on your actions – a potentially great concept.

The next outing also seemingly promises a world that changes based on your choices, so you’ll have much more influence on the world around you. The new trailer also appears to show various factions of humans fighting it out for supremacy, so there’ll be more than just brain chompers to worry about.

Halo Infinite is going to be a big game for Xbox Series X, but will also be coming out for Xbox One, meaning that almost anyone can play it – plus it’ll be on Game Pass from day one.

The game will put players back in the hallowed Spartan armour of Master Chief, as he combats the Banished, a new threat to humanity, and promises more freedom than any recent game in the series, with huge levels and the choice of how and when to tackle your objectives.

Related Article:  How To Download PS4 Games in Rest Mode 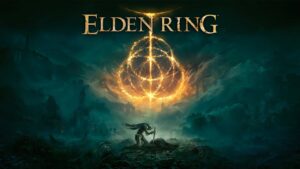 Another cracking game reveal at E3 2019 was Elden Ring – a game co-written by Game of Thrones’ George RR Martin and developed by FromSoftware. As if that wasn’t enough, it’s also set to be an action-RPG in the style of Dark Souls. If that’s not enough to get your pulse racing, then what is? 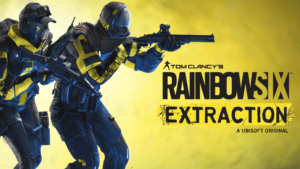 There’s a new threat coming to the world in the form of a mutated alien parasite that’s infecting people and wreaking havoc on the planet. Your team is sent to save the day.

This is a 3-player tactical co-op FPS where you’ll be teaming up to battle it out against the environment and survive unpredictable missions. 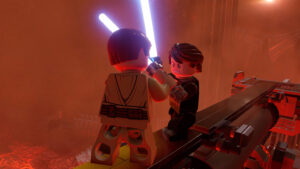 It seems that a new Lego game is coming at some point soon. This new platformer isn’t just a remaster of the previous Lego Star Wars games – it promises hundreds of different characters and different levels throughout. It’s being pitched as a brand-new Lego video game unlike any other with fun-filled adventures and plenty of humour too. 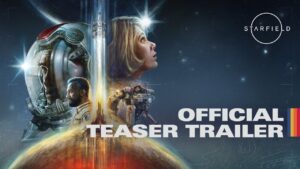 Touted as “Skyrim in Space”, Starfield will be the first new intellectual property from Bethesda Softworks in many a year. It’s a long, long way off, but still looks like it could be pretty exciting, and will be an Xbox exclusive.

Steps to an Easy Login to AT&T Email Account

How To Buy Land In Farming Simulator 19 Xbox?