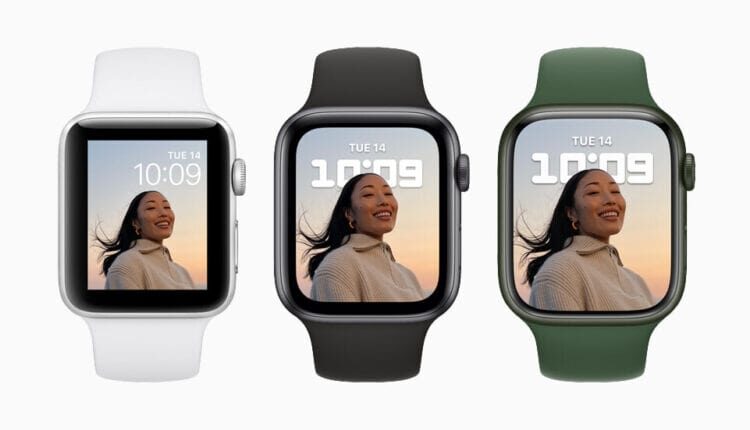 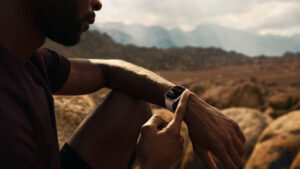 Looking at the specifications and comparison between all these Apple Watch models, one thing is clear: the Apple Watch Series 7 is a discrete improvement between generations. It is true that the increase in the screen is always a welcome improvement, as it brings new dials and more space with which to enjoy the watch.

In this generation, the screen is the main protagonist, where it is always good to have a larger diagonal

Developers get a bigger canvas to work with, an always welcome enhancement to push their apps forward. The screen increases by 20% more than previous generations, being more than 50% of what we find in an Apple Watch Series 3. This is achieved without modifying the size of the clock, but reducing the edges by 40%. In addition, we have an always-on mode that is 70% brighter in idle. 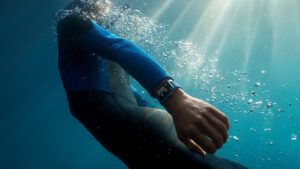 Officially, the Apple Watch was not dust resistant until now. If we look with perspective, the Apple Watch Series 7 is not a quantum leap in the apple watch. But it does bring improvements that add a lot, such as its larger screen, and others that add something to the whole. Of course, the Apple Watch receives a facelift to continue leading the smartwatch market.

Related Article:  How to Unlock Android Phone with Google Account Details Must Know About