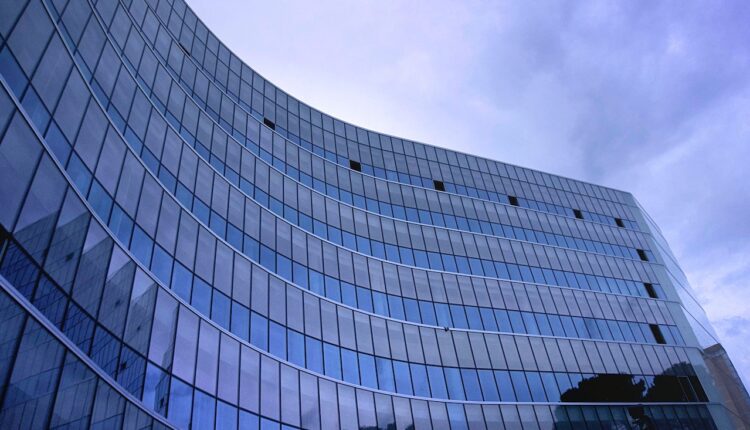 Huawei, the world’s largest manufacturer of telecommunications equipment and a major player in the global 5G network infrastructure, recently filed an appeal with the Federal Communications Commission (FCC) to sanction their 5G deployments. The company has argued that it has been unfairly targeted due to an executive order issued by the Trump administration in May of 2019, which banned US companies from conducting business with Huawei.

The appeal states that the company has carried out all necessary steps to implement the latest 5G security standards, which are supported by the International Telecommunication Union (ITU). Huawei has also established a network of accredited testing laboratories and is working with carriers in the US on cyber security compliance guidelines. Huawei states that the executive order is a “direct violation of the Constitution” that has unfairly restricted its business operations, and is calling for the FCC to take appropriate action.

Huawei has argued that the executive order is a form of protectionism, rather than a legitimate security concern. This claim is bolstered by the fact that major incumbents in the 5G market—namely, Ericsson and Nokia—have not been subject to the same restrictions. As such, Huawei believes it is not being treated justly, and has asked the FCC   to reconsider its stance and grant permission for their 5G networks in the US.

The appeal also contains an alternative option should the FCC opt not to intervene: the creation of an independent third-party body to review Huawei’s products and grant approval for their 5G networks.

In the past year, Huawei has seen a significant slowdown in its revenue, largely due to its strained relationship with the US government. This appeal to the FCC is an attempt to regain some of its market share, as well as to show its commitment to cybersecurity and fair competition. We will have to wait and see what the FCC decides, but it is clear that it will have an impact on the future of 5G in the US.

Taking Huawei’s Appeal to the FCC Over 5G Technology

Despite its expansive reach, Huawei has found it difficult to gain a foothold in the US due to various organizations and government entities expressing security concerns about its involvement in 5G. This appeal to the FCC intends to challenge their exclusion from the US 5G landscape in order to make their mark in the telecom industry.

To start, Huawei has released a statement detailing why its technology is safe. Huawei insists that its technologies meet all security requirements as stipulated by the US government and international organizations such as the United Nations. Moreover, the company has successfully launched 5G networks in various countries such as the UK, Canada, and Japan which speaks to Huawei’s reliability and safety.

At the same time, the appeal includes a request for the FCC to allow some type of limited trial or pilot program that would allow Huawei to demonstrate their 5G capabilities without risking any kind of national security concerns. Such a program would  grant Huawei access to the 5G market in the US by allowing them to provide evidence of their product’s reliability and secureness.

The FCC has yet to make a decision on this appeal, but with the immense global pressure to launch 5G networks, allowing Huawei to participate in any capacity could define the future of telecommunications in the US. If the FCC approves this appeal, it could significantly revolutionize the telecom market in the US. However, the security implications of allowing foreign technology into the country must be evaluated before any decision is made.  Only time will tell the outcome of this appeal and in the near future, we will have a new understanding of US-China telecom relations.

Breaking Down Bloomberg & Calkins’ Appeal to the FCC on Huawei 5G

The world is currently abuzz with the news that the Federal Communications Commission (FCC) recently received letters from Michael Bloomberg and Bruce Calkins urging them to deny the petitions to allow Huawei’s 5G technology in the United States. These letters are a result of the increasing scrutiny that China has faced in the past few months. Huawei has been at the forefront of this battle, and Bloomberg and Calkins’ letters serve as an important reminder that caution should be exercised when dealing with a country that constantly spar with the U.S.

Bloomberg and Calkins noted that allowing Huawei’s 5G technology could potentially harm competition and consumer protection. They wrote that the Chinese company has emerged as a leader among 5G providers, and they fear its rise in market control will have negative impacts on the technological innovation and investment in the U.S. market. Furthermore, the two men also raised concerns about the lack of transparency in Huawei’s partnerships and the potential for privacy issues that could arise from its technology being used nationwide. Additionally, they noted that the overwhelming majority of the technology behind Huawei’s 5G communication systems are actually from American companies. This could create a pro-Chinese version of censorship in the U.S., as some  American firms have been blocked from doing business with Huawei in China due to economic and political disputes.

In conclusion, Bloomberg and Calkins reminded the FCC that many of the  countries that have adopted Huawei’s technology have experienced significant security issues. They argued that a decision to allow Huawei’s 5G would put American consumers at risk and hinder the development of new technologies in a critical industry. It is now up to the FCC to decide if it will heed their warnings and deny the petitions to allow 5G technology from the Chinese firm.

Mobileye Invests in Tokyo, Detroit, Munich to Expand its Business

7 Reasons Why Soy Farmers Use Technologies To Improve Efficiency