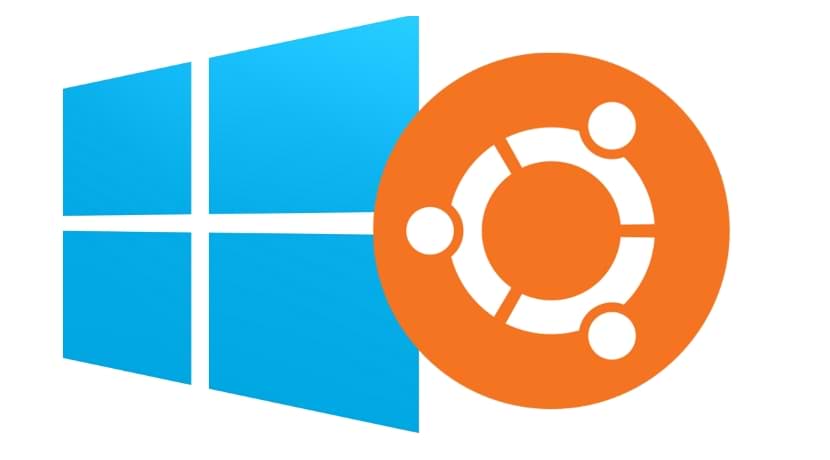 The 8 Biggest Differences Between Windows 10 and Ubuntu, What You know about?

Windows 10 and Ubuntu are PC operating systems. Windows 10 is an OS developed by Microsoft and released on July 15, 2015. It is the most popular operating system. Ubuntuis an open-source OS released by Canonical Ltd. in October 2004. Its latest release is Ubuntu 19.04. Many people want to know about Ubuntu vs Windows 10. This post will show you that. When it comes to Ubuntu vs Windows, each of them has its special advantages. Therefore, in this part, I will briefly cover the biggest differences between Ubuntu and Windows 10.

Ubuntu is an open-source operating system. Which means, you can get it for free.

Windows 10 will cost you $119.99 for the Home edition and $199.99 for the Professional edition. However, there is a case exception: if you buy a new computer from shop, this computer will come with Windows 10 and will not cost you additional money.

When it comes to Windows vs Ubuntu hardware requirements and compatibility, these two factors should be discussed, respectively.

The required hardware to run Ubuntu or Windows is quite similar. Windows vs Ubuntu hardware requirements are shown like the following chart:

Related Article:  How To Know About VoIP Solutions Are Vital for Enterprises

As the most popular OS, Windows has wider software compatibility than Ubuntu. However, running it will use more resources than Ubuntu. For example, Windows 10 may use almost double the amount of RAM as Ubuntu. This may be vital if your computer has low RAM. On the other hand, although many programs are not available for Ubuntu, you can find alternatives for those applications you are used to in Windows. What’s more, most Ubuntu’s applications are free. However, as for Ubuntu vs Windows 10 gaming, it is still the area where Windows is definitely better than Ubuntu. Although you can still play games on Ubuntu, these games are unlikely to run faster in Ubuntu than in Windows. But apart from games, almost every software runs faster in Ubuntu.

Windows 10 allows you to change the color theme, the cursor and icon themes, the wallpaper, and start menu colors. However, Ubuntu has more customizable options than Windows. It allows you to personalize virtually every single element of your UI/UX, from your notification sounds, popup style, fonts, system animations, and workspaces.

In terms of Windows vs Ubuntu security, Ubuntu is more secure than Windows, because it has a smaller user community than Windows and it provides user accounts with fewer permissions than Windows.

As for privacy, Windows doesn’t take privacy seriously. On Windows, the majority of privacy-intrusive behavior cannot be disabled. Contrary to Windows, Ubuntu is far more privacy-focused than it. Most Linux distributions will not collect your data at all.

Windows allows users to complete all operations with the mouse and keyboard. Therefore, the user is easy to get started and its user community is mainly ordinary user and game player.

However, Ubuntu requires user to learn some command lines. Therefore, getting started is more difficult and its user community is mainly programmers who have pursued the UI, researchers, and technical personnel.

As for Ubuntu users, they can seek out help online, for example, forums, chat rooms, and websites dedicated to helping people learn and understand Linux.

If you know more difference about Ubuntu vs Windows 10, please feel free to share.

How Does VICIDial vTiger Integration Benefit Businesses and Call Centers?