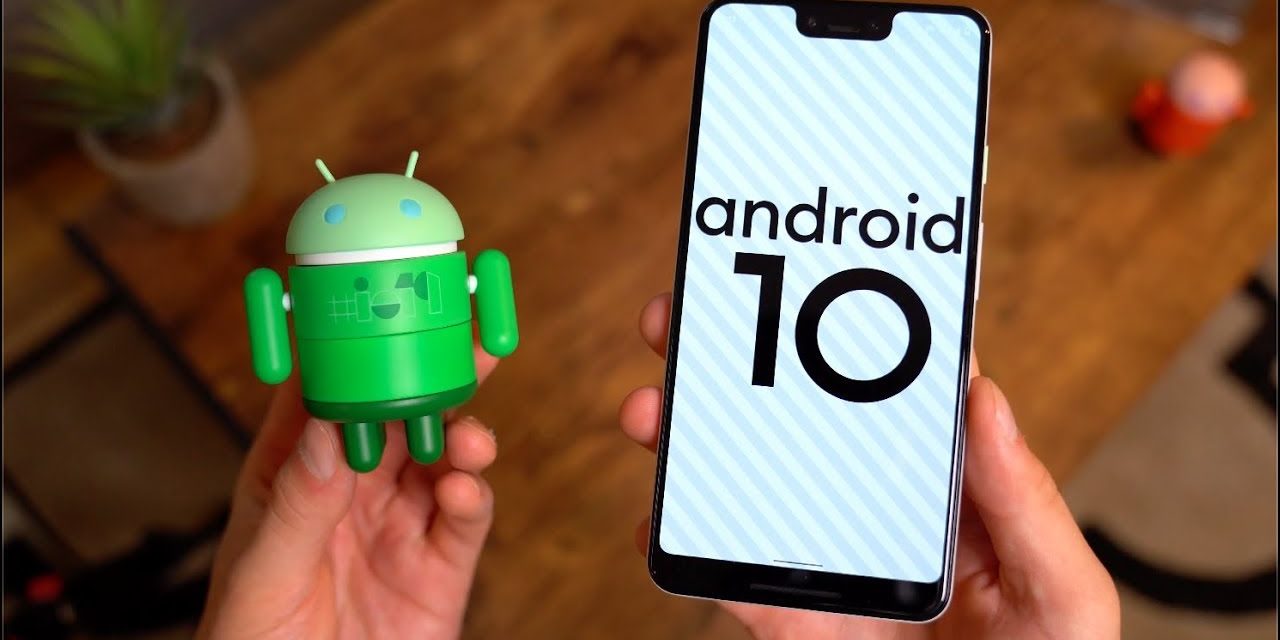 What are New Features of the Latest Android Update: Android 10?

Google has launched Android 10 after a year of testing and development. It has made its presence during the Google Android Summit Conference, which was held in November 2018. Android 10 was previously known as Android Q.  The updated version comes with advanced machine learning and its prime focus is providing a transparent, protected and controlled OS. Android 10 strongly supports emerging devices like 5G enabled and foldable phones. With this latest Android OS, the Android app development experts and companies can take advantage of the latest software and hardware innovations in android app development.

Android 10 add-ups a number of improvements to support various features that are helpful for the developer while android app development. Read the article completely to know about what Google comes with Android 10 and how it is beneficial for the best mobile app development service providers.  Here are the features of Google’s latest mobile operating system, i.e, Android 10.

Android 10 comes up with the dark theme and according to Google, its True black color saves battery and helps in increasing battery life. Google comes with the option of choosing a black theme either on a system-wide basis or on selective apps.

Using this feature, users can move back and forth, switch between apps, and even go home with simple gestures.

In addition to suggesting replies to messages which are received from various apps, these features also recommend a response to the received messages. A developer can use this feature in android app development.

This feature facilitates users to adjust the sound settings of the smartphone even in noisy environments. According to the Android website, users can increase the sound and filter out background noise to get the best listening experience.

Using this feature user can get all their privacy settings in one place. The privacy control feature of Android 10 facilitates the user in deciding which data is stored in-app and for how long time it will be stored. For the developer, these features are helpful in Android app development and providing the best mobile app development service as it can be used to increase security enforcement.

This feature helps parents in letting their children using smartphones in a controlled way. Parents can use this tool to set daily screen time limits, device sleep times, and time limits for certain apps, and more for their children. They can also review the apps children have installed on the device and check their usage.

Related Article:  Upgrade or Convert your Company File to a New Version in QuickBooks Desktop

This feature allows the user to automatically caption videos, audio messages, and podcasts from multiple apps. This feature will be available on Pixel smartphones.

Android Smartphone users can now choose when location data is shared with the app. The location feature of Android 10 comes with three options- always, never and when the app is in use. Google also reminds users about the apps which are not in use actively but using location data.

Google has stepped up its commitment to Digital Wellbeing with Android 10. Android 10 comes with a new focus mode, which allows users to select and make silent all uninterrupted apps until they leave this mode. The focus Mode feature can be used only after signing up as a beta tester.

Why On-Demand Apps Have Become a Leading Choice of Entrepreneurs Today?