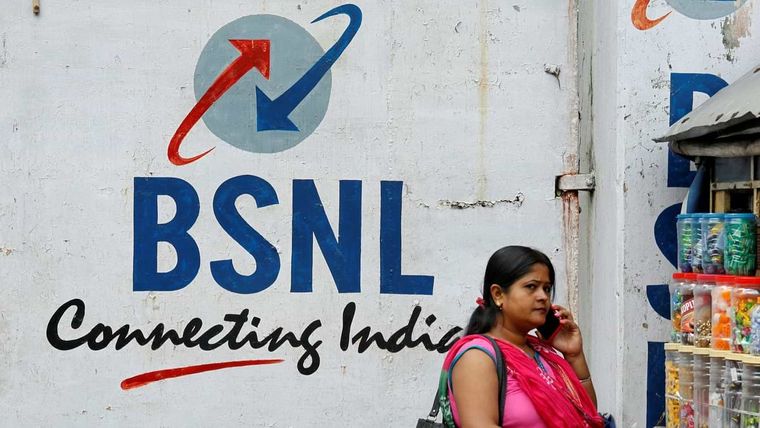 Bharat Sanchar Nigam Limited (BSNL) has extended the Rs. 600 broadband plan to October 27. The plan, which was launched specifically in the Odisha circle as “Bharat Fiber 300 GB CUL CS346”, was earlier available until Monday, July 27. It offers 300GB of high-speed data allocation along with unlimited voice calling benefits. The new extension comes just days after BSNL extended the availability of the Rs. 777 broadband plan. The state-owned operator also recently extended its Rs. 499 broadband plan that was also brought as a promotional offer in select circles.

The BSNL Bharat Fiber website confirms the extension of the Rs. 600 broadband plan. It shows that the plan with up to 40Mbps speed and unlimited voice local and STD voice calling support is available until October 27, which was initially reported by Telecom Talk.

After exceeding the given 300GB quota for availing up to 40Mbps speed, the Rs. 600 broadband plan provides data access at 2Mbps. The plan is available in the Odisha circle alongside the Rs. 599 and Rs. 699 unlimited data download broadband offerings.

BSNL Bharat Fiber customers can avail the Rs. 600 broadband plan on a semi-annual basis at Rs. 3,600 or annual basis at Rs. 7,200. Further, it can also be opted on biennially at Rs. 14,400 or triennially at Rs. 21,600. The operator is also offering one month, three months, and four months of additional service for subscribers picking its annual, biennial, and triennial options, respectively.

Related Article:  6 Major Reasons Why Cybersecurity Is Most Important These Days

Earlier this week, BSNL extended the six paisa cashback offer for its landline, broadband, and Bharat Fiber customers. The offer was available until July 31, though it can now be availed until August 31.