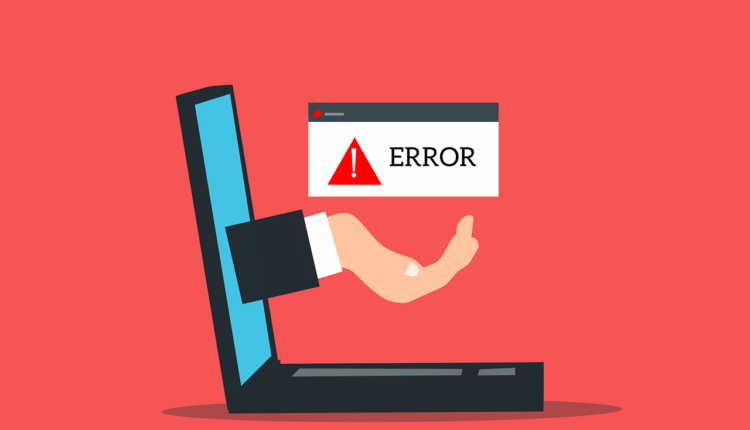 VAST Video Ad Errors And How To Fix Them

Online ads are the way to increase your revenue these days, which is why it is important to make sure that you are setting video ads properly and are fixing all the errors that can be affecting your earnings.

VAST (Video Ad Serving Template) error codes are one of the most common reasons why ads are not working properly on videos. Not only that, but these errors are capable of disrupting user experience and can heavily play a huge role in affecting your revenue.

Video Ad Serving Template (VAST) is a specification defined and released by the IAB (Interactive Advertising Bureau) that sets standards for communication requirements between ad services and video players so ads could be presented.

A Complete List Of All The VAST Code Errors

In order for the ad to play in a video player, the video player will be sending a request to a VAST (Video Ad Serving Template) ad server.

The ad server would then respond with a VAST data structure that will be declaring the following parameters:

Why Do Video Error Codes Pop-Up?

Basically, VAST error codes show up to help you understand what went wrong and what you could do to fix-up those errors.

Common VAST Code Errors And How To Fix Them

Below, we are going to list down some of the most common vast error wiki and how to fix them.

Reason: This error pops up because of an invalid XML code or in case a redirect URL fails to resolve.

Fix: You would need to verify that the VAST XML is correctly formatted and it has all the necessary elements and attributes in it.

VAST is a type of script that enables video players and advertisement services to run revenue generating ads on videos. This type of script gives publishers control over what type of ad they want to serve, how long the advertisement should be played for, if the ad is skippable along with many other things.

VAST Tags are similar to 3rd-party advertising tags. VAST Tags are the codes that allow the serving of video ads.