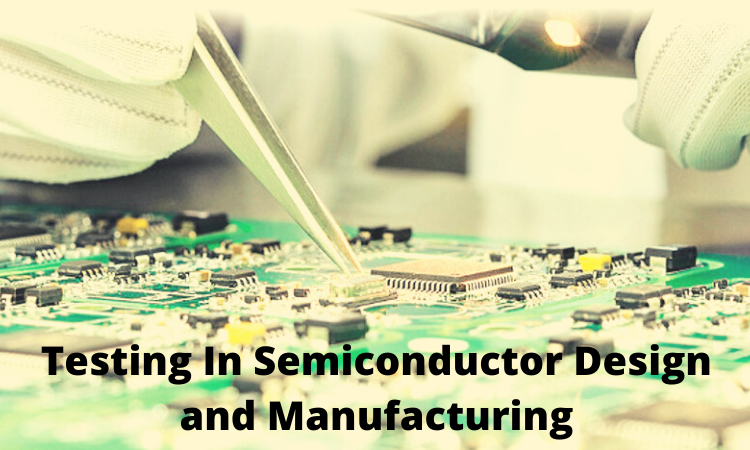 The Function of Testing In Semiconductor Design and Manufacturing

Semiconductor manufacturing companies can attest that manufacturing involves many challenges, especially due to the constant increase in the use of millimeter-wave propagation in mobile networks. The engineers performing semiconductor test systems require high measuring frequencies to aid in developing accurate models that drive a high output. At the same time, the challenge every semiconductor manufacturing companies requires is accurate as well as stable measurements over a significantly extended frame of time. The one way to achieve this target is by conducting extensive testing on-wafer devices.

Propelling Ahead by a Step

One of the biggest challenges that the television and mobile industries face today is being able to stay ahead of each other in the game of fast-growing tech changes. These tech changes depend highly upon semiconductor test services. If the industry is gearing up for new changes that carry newer technology, the industry as a whole needs tested and ready instruments that can begin testing newer designs before the mass production and global domination. Many industries have easily adopted the indium phosphide semiconductor process as a prerequisite for testing semiconductors.

During the phase of characterization of the new device, hosting accurate parameter measurement is essential. Doing so makes sure that the device being tested adheres to the proper specifications. Apart from that, a proper pass or fail grading should be ensured, taking into consideration that time is minimized in the production process.

Excessive testing could lead to the requirement of frequent calibration due to the rift caused in the process of calibration. This drift could be derived from the calibration process is compared to its older systems, which reduces the stability of calibration.

The first prototype could easily get damaged in the process of being tested. The reasons could be innumerable and also the instability of the power levels when the device is being tested. However, with the right precautions, the semiconductor test services can help propel the role of bringing the product to the market soon and with full reliance.

During the testing stage of each prototype, they undergo the process of testing, calibration as well as evaluation. During the first stage, the manual characterization of the device is accomplished. In the second stage of testing, there’s no need for any measurement. The performance of the device is evaluated to determine the specifications of the product. After ensuring compliance of a device to the semiconductor test services, the product undergoes much more testing to ensure the viability of the device being tested.

Related Article:  The most focal points to improve the JavaScript Performance : Inwizards Software

These are the few things that showcase the role and function of testing when it comes to semiconductor design and manufacturing.