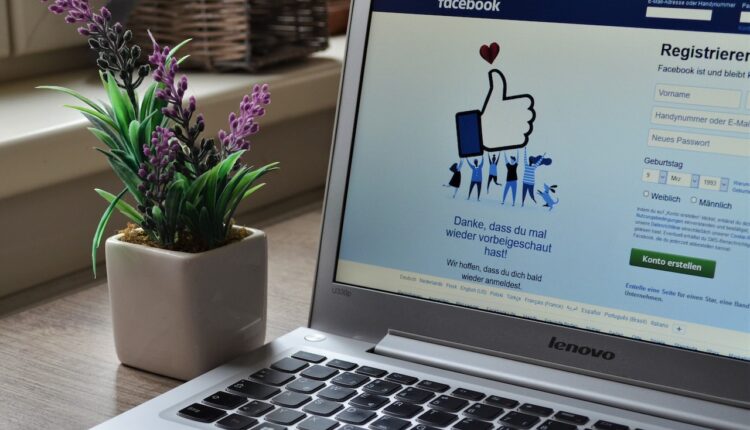 December was a difficult month for Facebook users, as news spread of a major security breach. On December 25th, a hacker known as “December Paul Reuters” began posting to users’ profiles without permission. Many users reported being locked out of their accounts and found that their profile information had been changed.

Unfortunately, security experts believe that the attack was specifically designed to target high-profile users, such as celebrities and politicians. The hacker is believed to have gained access to user accounts through a combination of phishing emails and malicious websites. Reports suggest that they then used those accounts to spread further phishing emails and malicious software.

Fortunately, it appears that Facebook acted quickly to contain the damage. All affected accounts have now been secured, and users are advised to change their passwords and enable two-factor authentication.

However, the attack highlighted the vulnerability of social media accounts to malicious actors. As such, it’s advisable for all social media users to take extra security measures to protect their accounts and personal information. It’s also recommended to regularly review privacy settings and keep a look out for any suspicious messages or links. The more protected your accounts are, the less chance of falling victim to scams or cyber-attacks.

Finally  it remains unclear whether December Paul Reuters was acting alone or as part of a larger cyber-criminal gang. With the investigation ongoing, Facebook is continuing to take further steps to ensure user security and privacy.

The Aftermath of the December Paul Reuters Facebook Robbery

On December 11, 2020, an unprecedented heist occurred in the city of Paul Reuter’s Facebook page. A hacker managed to infiltrate the page, hack into the bank accounts, and transfer over $700,000 in funds to an unidentifiable virtual wallet. This incident caused a massive shockwave among the Paul Reuter’s circle, who had come to rely heavily upon the social media platform for their daily communication and other activities.

The immediate aftermath of the incident was a flurry of activity among the Paul Reuter’s community. People began to discuss possible security measures that could have been taken and who the hacker might have been. The discussions frequently turned to questions of who was responsible and what should have been done differently.

At virtually the same time, the FBI began an investigation into the incident, hoping to identify the perpetrator and locate the stolen funds. Unfortunately, the investigation quickly seemed to be reaching a dead end. The hacker had gone to great lengths to cover their tracks, leaving behind few clues for the authorities to pursue.

In the months that followed the cybercrime, the majority of the Paul Reuter’s group had moved on and returned to their normal lives. With the money recovered or untraceable by the FBI, the likelihood  of them regaining what had been stolen seemed slim. However, the event was a wake-up call for both the Paul Reuter’s community and the wider world of cybersecurity.

This incident showed that no digital infrastructure is unreachable or secure from cyberattack. It also showed the importance of good cyber security practices, such as two-factor authentication and using two different passwords for different websites. Moreover, the incident highlighted the need to be constantly vigilant and check up on new security developments, as the risk of being hacked is always present.

Overall, the aftermath of the December Paul Reuter’s Facebook robbery was a reminder of how vulnerable digital infrastructures are, and how those who rely on them must take steps to keep their data secure. It was, and still is, an important lesson for all of us who use the Internet and social media.

When news broke in December 2019 that a massive Facebook data breach had occurred without the public’s knowledge, the world was understandably outraged. The breach, which was first reported by Paul Reuters, was said to have allowed companies to access and misuse hundreds of millions of users’ personal data. This was the latest in a series of security mishaps and privacy concerns from the tech giant, which had already been under intense scrutiny for the past few years.

The news of the breach caused an uproar among users and the media, with many calling for increased regulation of the tech industry. Although Facebook had already taken steps to improve its privacy and security practices, many felt that the breach was further proof that the social media platform was not living up to its promise of protecting users’ data. In a statement, Facebook acknowledged the breach and apologized for the mistake, promising to take action to better safeguard users’ data going forward.

Since the breach, the company has implemented additional measures to better protect its users, such as introducing two-factor authentication to access user accounts and enhancing the platform’s security settings. It has also ended its partnerships with companies that misuse user data and is actively working to ensure that user information is only shared with companies who are  trusted sources.

Overall, the Facebook breach and ensuing uproar has widely impacted the overall perception of the company and of the tech industry as a whole. It has put the spotlight on the need for greater regulations and protections for user data, as well as shown that tech companies must be held accountable for their actions and conduct. As we move forward, it will be critically important to ensure that companies like Facebook are held accountable for their actions and that user data remains safe and secure.