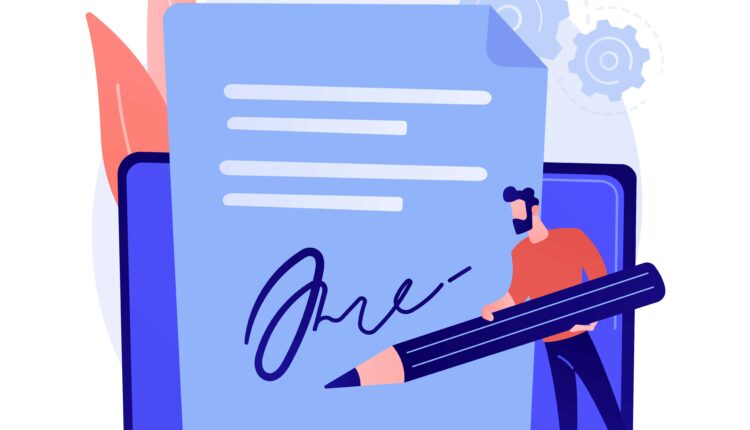 As you may already know, code-signing certificates are used by developers and publishers to bind their software or application with a digital signature. Doing so enables users to identify if the publisher is legit or fraud and let publishers know if there has been code modification after signing.

The security risks of using a self-signed code signing certificate even after the development are over and the software is ready to publish can drive potential customers away. They may fear that your software will compromise their data and harm their privacy. Thus, this can damage your brand reputation and the trust they have put in you.

But you can avoid this by knowing what the associated risks are and how you can overcome them. So, let’s get started.

Such difficulty in identification gives rise to several security issues. First, a certificate offered by a CA can easily be revoked if compromised. This forces organizations to replace the older certificate with the fresh one. But in the case of a self-signed certificate, there’s no such authority available to revoke the certificate.

Hence, the compromised certificate will continue to be used by the software developers. This “set it and forget it” mentality of publishers can sometimes backfire and open the floodgates for hackers to gain special privileges and sensitive information.

Using a self-signed certificate is against the recommendation of industry experts and certificate authorities (CAs). The first reason it’s not recommended is that self-signed software and applications invite unauthorized guests to the party. Meaning it can give free hand to attackers and hackers to steal sensitive user data like credit card details and others.

3. Losing Out on Potential Clients

The single biggest reason why more organizations opt for buying a code signing certificate is they get to bypass the security warnings that operating systems throw while the app installation wizard opens. If the app is signed with a self-signed certificate, the system will display an “Unknown Publisher” alert or message to users.

This warning message can push users to abandon the installation process and jump to other software with a verified publisher sign. Thus, you’ll lose out on a major chunk of your users and business if you keep using the self-signed certificate.

This includes powerful ciphers and hashing algorithms. However, self-signed certificates are developed internally, and so do not include such standard security requirements.

So, these were some of the dangers and security risks of using a self-signed code signing certificate. Since a self-signed certificate is generated internally, the number of use cases for the same are limited as mentioned above.

Using it for public-facing software and applications would ensure your app’s downfall and attract hackers to feast on it. Also, a self-signed certificate is a potential threat to user data safety. Moreover, it does not follow the standard security requirements necessary for the app’s functioning.

What Should You Know About 8×8 Global Cloud Communications Solutions?

What Should You Know About 8×8 Global Cloud Communications Solutions?

What Should You Know Before Selling Products On Blog?