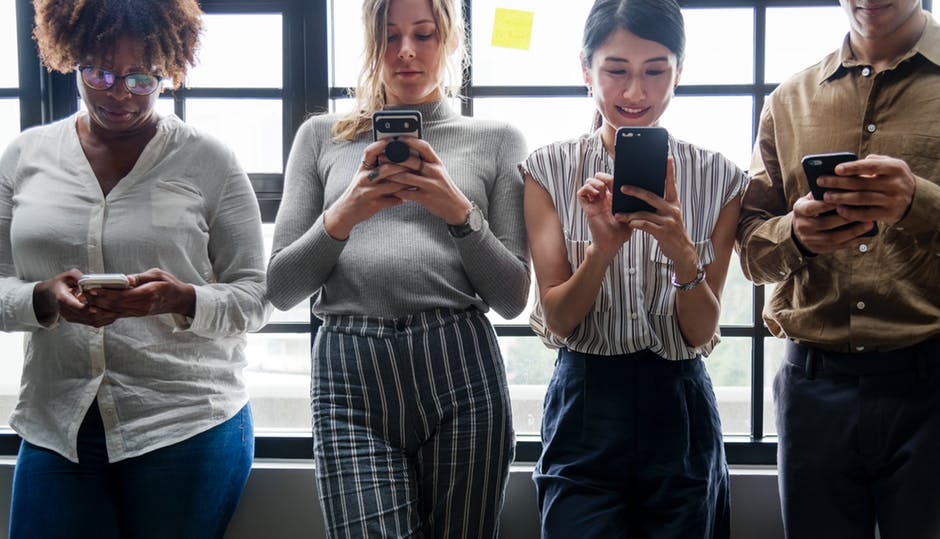 While competitive models of phones continue to debut in the market, there are unresolved issues which the manufacturers need to be aware of.

Whenever users compare mobile phones, the camera specs and lens used is given much priority. However, the fact that most of the users are inclined more towards the representation of reality in the digital form rather than wider detail is still unknown to some of the manufacturers. The image processing through software should also be given due consideration.

Latest mobiles featuring pixel dense panels for display sounds impressive, but the manufacturers should be aware that the recognition of such advancements gets saturated after a certain point.

Having a 4K display in a smartphone is anything but lavish as per a large segment of users. Full HD display would easily suffice the viewing need of any user because the distinction between these two panels is impossible without a microscope. Including a 4k display would unreasonably result in faster battery drainage and also a higher price.

Ways of Investing in Real Estate

Check Out The 10 Coolest Tech Gadgets You Really Need to…

Speakers might not be the forte for smartphone manufacturers and most users would not expect much from the built-in speakers in such device but the placement and the quality of the audio output should be decent enough during the absence of headphones. The placement of the speakers should be in front of the device so that the audio is directed towards the users while using media and gaming.

The possible damage to the physical aspect of the device during the course of usage is where the smartphones of today can be vulnerable. Primarily caused by dropping and water, the rather fragile phones can easily get damaged and rendered unusably. Manufacturers seeking to impress users should take into account the fact that users like phones that are rugged and highly resistant to water and dust. While some have addressed these issues, most are still to be found overlooking the importance of safety during usage of the devices.

One of the most diverse approaches by manufacturers in their latest iteration of smartphones is the RAM inclusion on their devices. Some have included a hefty space of 4 GB where as some are stuck with 1-2 GB of RAM. While 1 GB may not be sufficient, having a 4 GB of RAM in a device would be unnecessary but would not be useless.

NFC sensor, IR blaster, fingerprint scanners are very useful sensors in a device which have gained a lot of popularity among a large user base. NFC sensor is a fast way of data transmission and payment technology which is soon to arrive, IR blaster acts as a remote control to the television in your living room and fingerprint scanner is the next level security for your device which is the storage of all personal information.

How to Automatically Record Calls on Android

Some essentials in the operation of latest smartphones

Ways of Investing in Real Estate