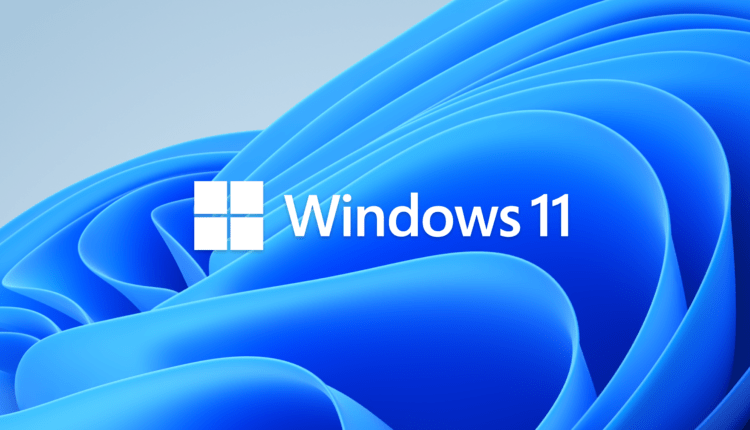 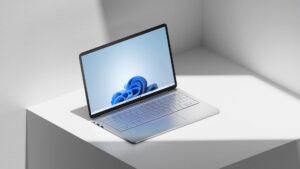 You can install Windows 11 on systems that don’t meet the minimum requirements, but there are caveats.

Microsoft really doesn’t want you installing Windows 11 on a PC that doesn’t meet the minimum system requirements. It also won’t stop you. Instead, Microsoft constructed a user agreement that effectively exonerates it of any culpability if things go wrong, and removes any obligation to issue updates to your defiant setup.

We already knew Microsoft might choose to withhold OS updates to unsupported systems. But what some people may find equally startling is the insinuation that you could somehow harm your PC in a way that voids the warranty by forcing Windows 11 onto it.

The warning is part of a user agreement attached to the latest beta build, spotted by The Verge, which you must accept before proceeding.

“This PC doesn’t meet the minimum system requirements for running Windows 11 – these requirements help ensure a more reliable and higher quality experience. Installing Windows 11 on this PC is not recommended and may result in compatibility issues,” the agreement states.

“If you you proceed with installing Windows 11, your PC will no longer be supported and won’t be entitled to receive updates. Damages to your PC due to lack of compatibility aren’t covered under the manufacturer warranty. By selecting Accept, you are acknowledging that you read and understand this statement.”

The bold text is by my own doing, to highlight the pertinent part of the agreement about potentially voiding your PC’s warranty. Part of me feels like it’s just boilerplate language, but another part also feels like it borders on being a scare tactic.

Could you actually damage your PC by running Windows 11 on unsupported hardware? The agreement sure makes it sound like it’s possible. The Verge ran into this message when installing Windows 11 on a PC that failed the recently revived PC Health Check app because the system was running an Intel 7th gen Core i7 7700K processor, which isn’t on Microsoft’s list of supported CPUs. 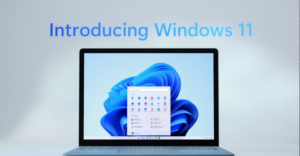 For the most part, supported CPUs date back to Intel’s 8th gen CPUs and AMD’s second-gen Ryzen processors. However, Microsoft recently added a few 7th gen Intel chips to the list—mostly Xeon processors, but also the Core i5 7640X, which is found in its Surface Studio 2. So no worries about damaging that PC.

Why is one supported and the other is not? If taking Microsoft at its word, its telemetry found that supported hardware delivers a 99.8% crash-free experience in Windows 11, whereas on unsupported hardware, it observed “52% more kernel mode crashes.” It’s hard to imagine the 7640X providing a significantly more stable experience than the 7700K, if at all, but there’s your broad explanation.

Related Article:  Confer One of the Pioneering SEO Campaigns with the Finest SEO Team

Arguably the more pressing concern for users who venture into Windows 11 territory without an official pass is the possibility that Microsoft might deny them system and security updates. I’m curious to see how that actually plays out—I get that it takes additional resources to extend support out to additional hardware, but on the flip side, it’s not in anyone’s best interest to leave slightly older PCs vulnerable to exploits and have them potentially become part of a botnet.

So we’ll see how it all plays out, and rather soon—Windows 11 launches to the public on October 5, which is less than two weeks from now.