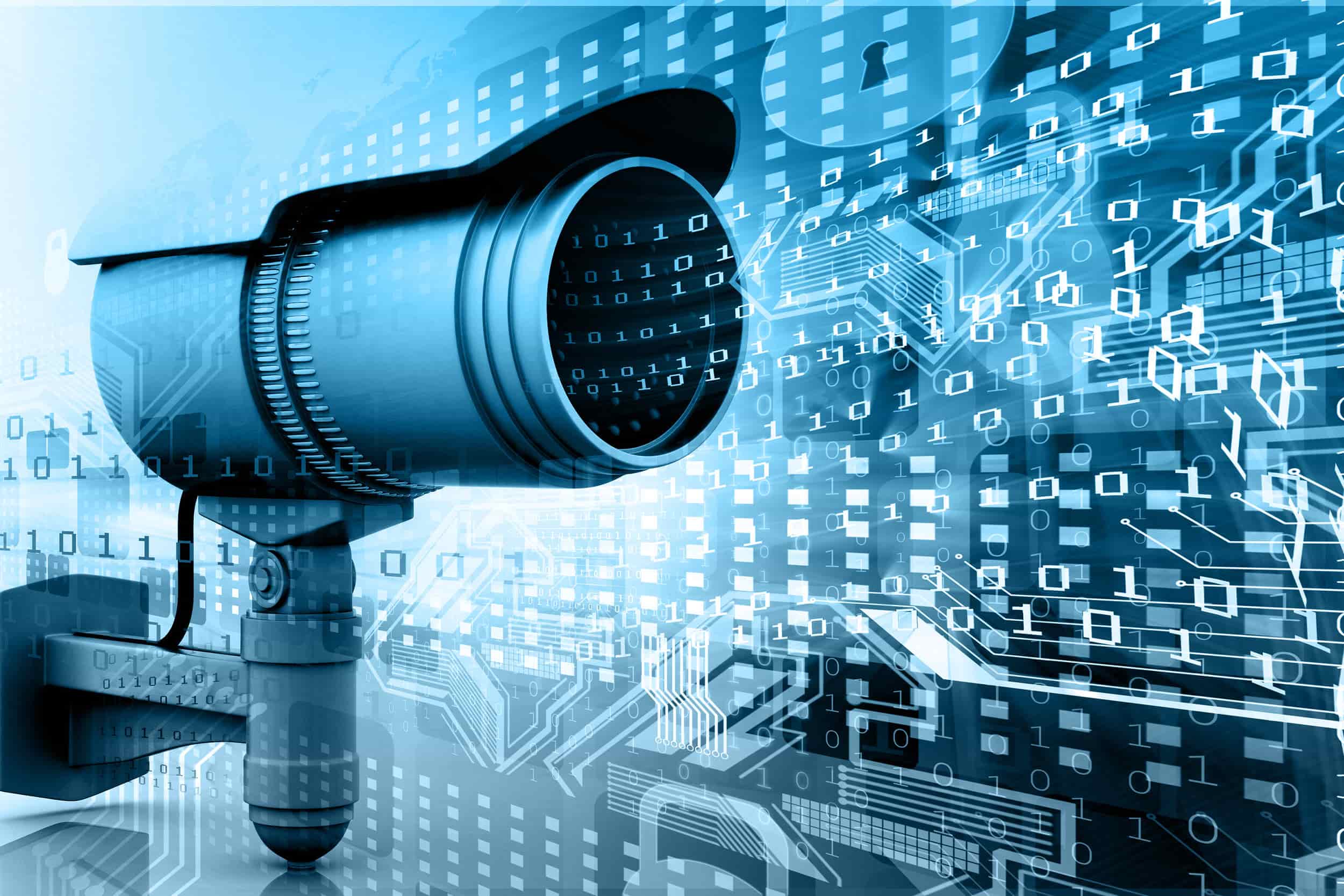 How to Ensure Real-time Security with your Video Surveillance Solution

Majority of the video surveillance solutions focus on only recording videos. These are exactly the kind of solutions you are NOT looking for. Continuous monitoring of the cameras is also not viable as the attention span of humans is just 8 seconds, which increases the chances of missing out on important events. In today‘s world, recordings are just 5% of the expectations from video surveillance, the need of the hour is the ability to prevent the organization from threats in real-time. There is a huge shift from ‘investigation of incidents‘ to ‘prevention of incidents‘.

Intelligent Video Analytics are used for early detection of any suspicious event. Detecting a threat in advance is extremely beneficial as it gives you a chance to prevent the threat from occurring. This analytics come in handy for several applications across numerous industries. Let‘s take a look at some of the major analytics, which should be a presence in a mature video surveillance solution:

Very few people visit the ATM past midnight. So here, an area can be marked and if any movement occurs for a defined period of time, it will identify the activity as suspicious.

Tripwire is a feature in video surveillance which allows you to draw virtual lines and if someone tries to cross the line, it is immediately reported as a threat. Along with security, TripWire has several other applications like detecting students bunking their schools by crossing over boundary walls, detecting threats when someone tries to throw robbed materials over the gate, etc.

Counts the number of people in any marked area, which can be useful in retail outlets for evaluating the effectiveness of marketing activities with respect to visual merchandising and product placement in attracting the expected footfall.

Thefts often occur due to unauthorized vehicles easily entering the premises. LPR prevents such incidents by allowing only registered vehicles to enter. This can be done by integrating video surveillance system with a boom barrier. The boom barrier opens and allows a vehicle to enter only if the vehicle‘s number plate is a registered number.

Other analytics to look for in a video surveillance solution include:

– Detect when a precious object is displaced from its position.

– Count Number of Vehicles Passing in or out of a defined area.

– Detects entry or exit from high security or dangerous area.

– Identifies suspicious events by detecting motion in critical areas where motion is not expected.

The benefit of these intelligent features included in your video surveillance solution is that it provides you with ease of monitoring thereby enhancing the security and safety of your organization as well as your employees. These features provide real-time detection of threats to ensure security for your organization.

Related Article:  Confer One of the Pioneering SEO Campaigns with the Finest SEO Team

Notifications are the heart of any video surveillance for corporate. Without notifications, the above-mentioned analytics are of no use. Imagine you are witnessing a theft happening in your neighborhood, but you are unable to convey it to your neighbors. Useless right?

The main aim of notification is to reach the right person at the right time. On detection of any of the threats mentioned, like intrusion detection, an alert should be sent in the below-mentioned forms. This helps alert the concerned person about the potential threat which enables him to take instant actions for preventing the threat from occurring.

On detection of any event, the system sends E-mails with snapshots. This helps in securing evidence outside the premises, in case the thieves damage cameras and devices in the premise.

Thus, an ideal video surveillance solution is one which provides a perfect combination of early detection supported with instant notifications to provide a proactive solution. So don‘t just detect, take actions after detecting as well!