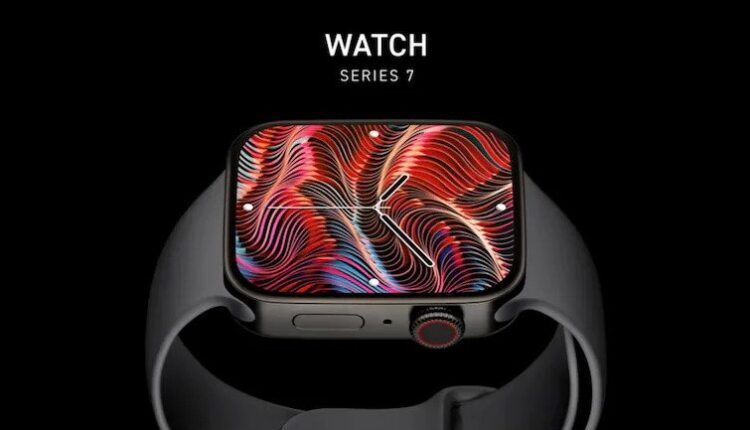 The much-anticipated Apple Watch 7 series made its global appearance at the Apple September 2021 event. The revamped Watch series gets a slew on new watch faces, among other features. Here are all the details. Also Read – Apple iPhone 13 Pro, iPhone 13 Pro Max in pics: Closer look at newer Pro models

Apple Watch Series 7 has been launched at a price of $399. The new Apple Watch Series will be available starting this fall. The exact shipping date hasn’t been revealed yet.   Also Read – iPhone 12, iPhone 12 mini price in India drops by up to Rs 14,000: Check new prices

Check Out The 10 Coolest Tech Gadgets You Really Need to…

Apple Watch Series 7 gets a refreshing design that was long overdue since the inception of Apple Watch Series 4. The new Apple smart wearable comes with a curvy flat design with wider display. In addition to this, the new Watch Series now gets a faster S7 processor. Further, Apple has added multiple new watch faces to take advantage of the bigger display, including an updated Infograph Modular face.

As for fitness features, the next-gen Apple Watch series include- Time to Run’ feature and Audio Meditations which is added to the ‘Time to Walk’ feature on Fitness+. Other interesting features on the Apple Watch include iPhone’s Portrait Photos mode, which will allow it to display even better images. The tech giant has rebranded the Breathe app as Mindfulness, which now includes a Pause to Relax mode with calming animations and the addition of a Mindful Minutes summary.