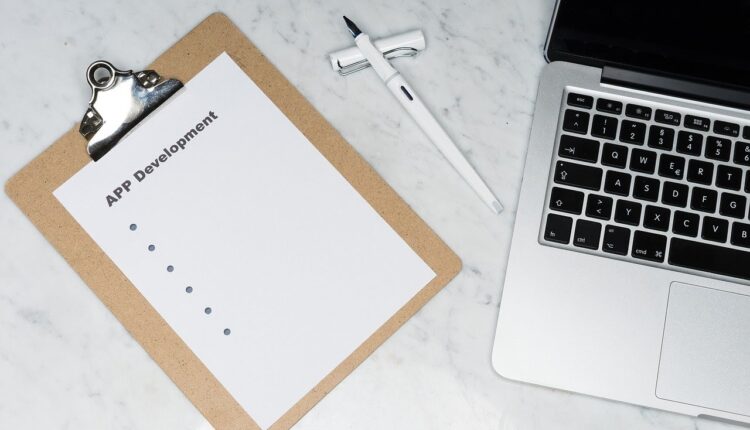 A Deep Brief of 3 Various Categories of Mobile Applications

Here we will explain each of these development approaches and their respective pros and cons.

Native app development is also known as platform-specific app development following the design and development guidelines of the respective OS platform and optimizing user experience for the respective platform. For example, a native iOS app needs to use Swift or C# code, use the Apple iOS toolkit and follow Apple’s design guidelines. Similarly, a native Android app project needs to use Java or Kotlin language, use Android Studio and other toolkits specific to Android and follow Google’s Material Design principle for UI design.

The advantage of this approach is the superb user experience created specifically for particular platforms. The disadvantages are primarily the higher cost of development and increased development time. Native app development because of its budget requirements is less adopted by startups and small businesses, while big brands mostly go for native app development.

Hybrid App development is basically like a combination of attributes common to native apps and web apps. When a single app can be deployed across multiple operating systems such as Android, iOS, Windows, etc., and they can be accessed through different web browsers, it is a hybrid app. Hybrid app development follows the principle of writing code once and running everywhere.

Hybrid apps basically use tried and tested web development technologies such as JavaScript, HTML5, CSS3, jQuery Mobile, Titanium, PhoneGap and several others. The principal advantage of a hybrid app is lower development cost, faster build time and easy availability of skilled developers versed in widely used web technologies. This cost advantage alone made hybrid mobile app development in India popular, as the IT demands of the country are dominated by small business apps. The only downside is compromising user experience, not optimized properly for specific OS platforms.

Cross-platform apps are also developed once and are run on multiple platforms, but they are different from hybrid apps by creating room for platform-specific development with respective iOS and Android app versions. Cross-platform apps, unlike native apps, are not built once and run everywhere. They allow sharing 70% to 80% codebase across platforms while allowing to add native UI/UX layer for more native app performance, look and feel.

In recent years, cross-platform development has become popular because of bringing together the best advantages of both worlds, namely native user experience and reusability of code. Some of the most popular technologies used for cross-platform app development include Flutter, React Native, Xamarin and a few others.

Can we declare a winner among these three development approaches? Presumably no, because all of them have their own strengths and weaknesses, and each one suits a particular type of app project. It is up to your budget and project considerations to choose one approach over the other.

6 Major Reasons Why Cybersecurity Is Most Important These Days